Last week, I left work early to run some wedding errands; I finished those with plenty of daylight, so I headed to the barn with the intention of jumping Moe. There’s only so many rides in a row I can dressage. I brought Moe some Paddock Cakes (Banana Bites flavor), of which he was a fan.

I set the jumps fairly low- all between 2′ and 2’6. My plan was to work on Moe’s tendency to gleefully gallop headlong to and from fences; this leads him to jump flat and sometimes knock rails in show jumping.

Spending a lot of time jumping Gina has really helped me improve my technique and my eye. Gina requires her rider to have quiet hands and a supportive leg. She also stays in a regular rhythm (most of the time), which enables me to ‘see’ a distance more easily. I’ve learned not to pick at the horse before a fence, and I’ve been working on using an automatic release instead of a long crest release.

Applying these concepts to riding Moe was difficult! Moe’s jumping technique hasn’t changed much in the last few years- he locks onto a fence, puts on a burst of speed, sails over, and forgets what brakes are. I could feel myself anticipate the rushing, so I’d start to pull on the reins. Moe would lean into them and keep going. We’d leave a mile away from the fence, and we sometimes pulled a rail. (Thankfully, one of the barn’s minions played jump crew for me. Thanks, little K.!)
Moe has many flaws, but I can always count on him to go over a jump, regardless of what kind of ugly distance we get. I know that he knows his job. So I put him on a 15 meter circle at the canter, just to one side of the jump. 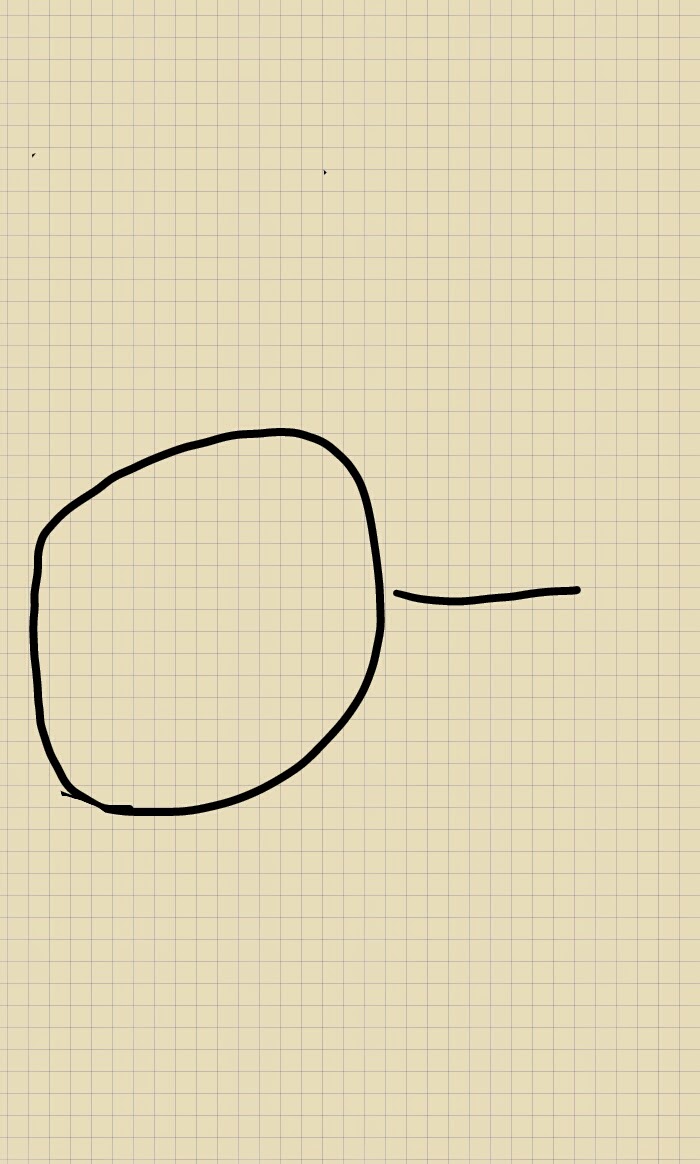 I made sure it was a quality canter- soft, steady, round. When we’d come around the part of the circle that made it look like we were approaching the jump, Moe threw his head up and tried to put on speed. I just kept asking for a quiet canter. Finally, Moe cantered the whole circle a couple of times while maintaining a good gait- that was went I send him over the little vertical. He still increased his speed some, but it was a huge improvement on previous attempts. For my part, I tried to stay quiet and still and not pick at him.
After several repetitions, Moe was tired and I was satisfied with our progress. I wouldn’t attempt this exercise with a horse like Gina, who has a history of running out or refusing fences. But for Moe, who knows his job a little too well, it was perfect!