Show season is ramping up here, and I’m headed to a show three out of four weekends in April…but not as a competitor! I’ll be riding a Training level test with Gina at a schooling show on April 18, but the other weekends I’ll be manning the tack store’s mobile unit! (I’ll be working the weekend of the schooling show, too, but I’m taking Saturday off!)

Anyway, here’s what’s on my radar:

ONE Lilly Pulitzer for Target 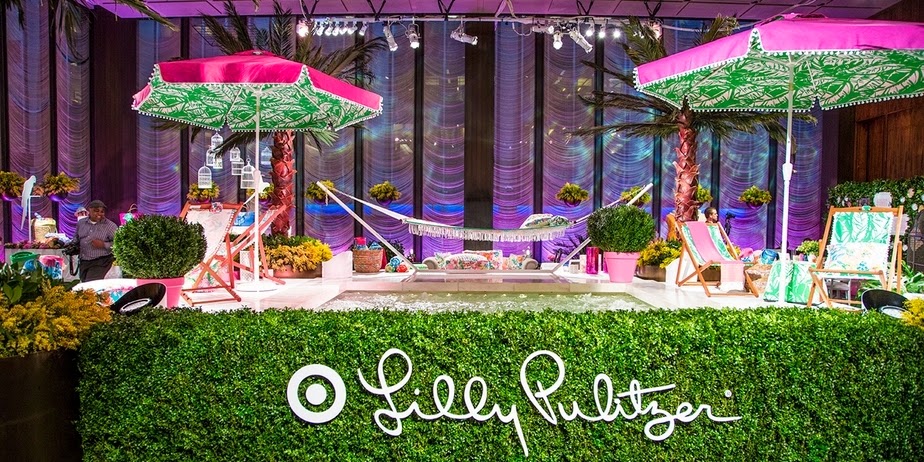 I’ve been pumped for this collaboration since it was announced! The online lookbook was released yesterday, and it. is. everything. There are lots of cute styles for women and women’s plus sizes, as well as home goods (I’m looking at you, beach chairs) and beauty accessories. For once, I’m glad I live in semi-rural Oklahoma- I won’t have to camp out in front of Target to get things; the last few Target collaborations lasted several weeks in my local stores!

TWO Differences Between Mares and Geldings

This very interesting article from TheHorse.com is right in line with the recent spate of blog posts about finding the right horse for you (someone ought to round those up!). As the owner of a mare and a gelding (simultaneously!), I can say there are definitely differences in their behaviors, but I’ve always attributed them to basic personality differences that don’t have anything to do with gender. 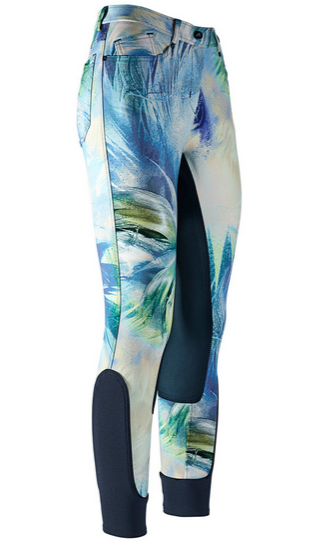 My coworker Mary, who is the store’s purchaser, pointed these out to me earlier this week and said, “Stephanie, I think I found your breeches.” She knows me, y’all. I need to get my hot little hands on these things, ASAP. The dressage people of Northeastern Oklahoma won’t know what’s hit them. 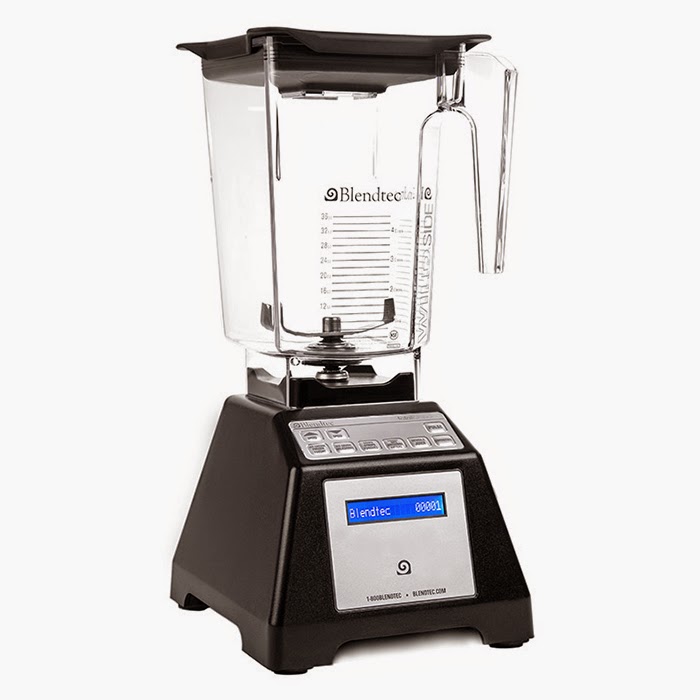 Real talk, if you’re only going to buy one overpriced small kitchen appliance, make it a Blendtec blender. Our old blender gave up the ghost a couple of weeks ago, and after suffering through smoothies made in the mini food processor, Johnny and I broke down and bought a Blendtec (of Will It Blend? fame). This thing is amazing. Smoothies, gravy, frozen margaritas: what can’t it do?! It comes with a nice cookbook and it’s super easy to clean. Obsessed.
FIVE The Unwritten Rules of Dressage Test Riding
I stumbled across this article from Dressage Today and thought it was a worthwhile read, especially as Gina and I will be stuck in the sandbox until we get our own wheels. There are a lot of details packed into this thoughtful article- definitely a good read for the dressage and eventing crowd!

What have y’all been up to this week? Any fun plans for the weekend? Your truly has a wedding dress fitting, a friend’s dog show, and a much-needed spa day!