When I’m writing a post, I usually find myself browsing the pictures on my phone to find just the right one to accompany the topic. It isn’t too difficult; I have hundreds of pictures of the horses and a relatively flattering picture isn’t hard to find. However, that means there are hundreds of outtakes of my horses looking ugly, silly, or just plain weird. I thought I’d share some (and give them a home that isn’t my memory card!). 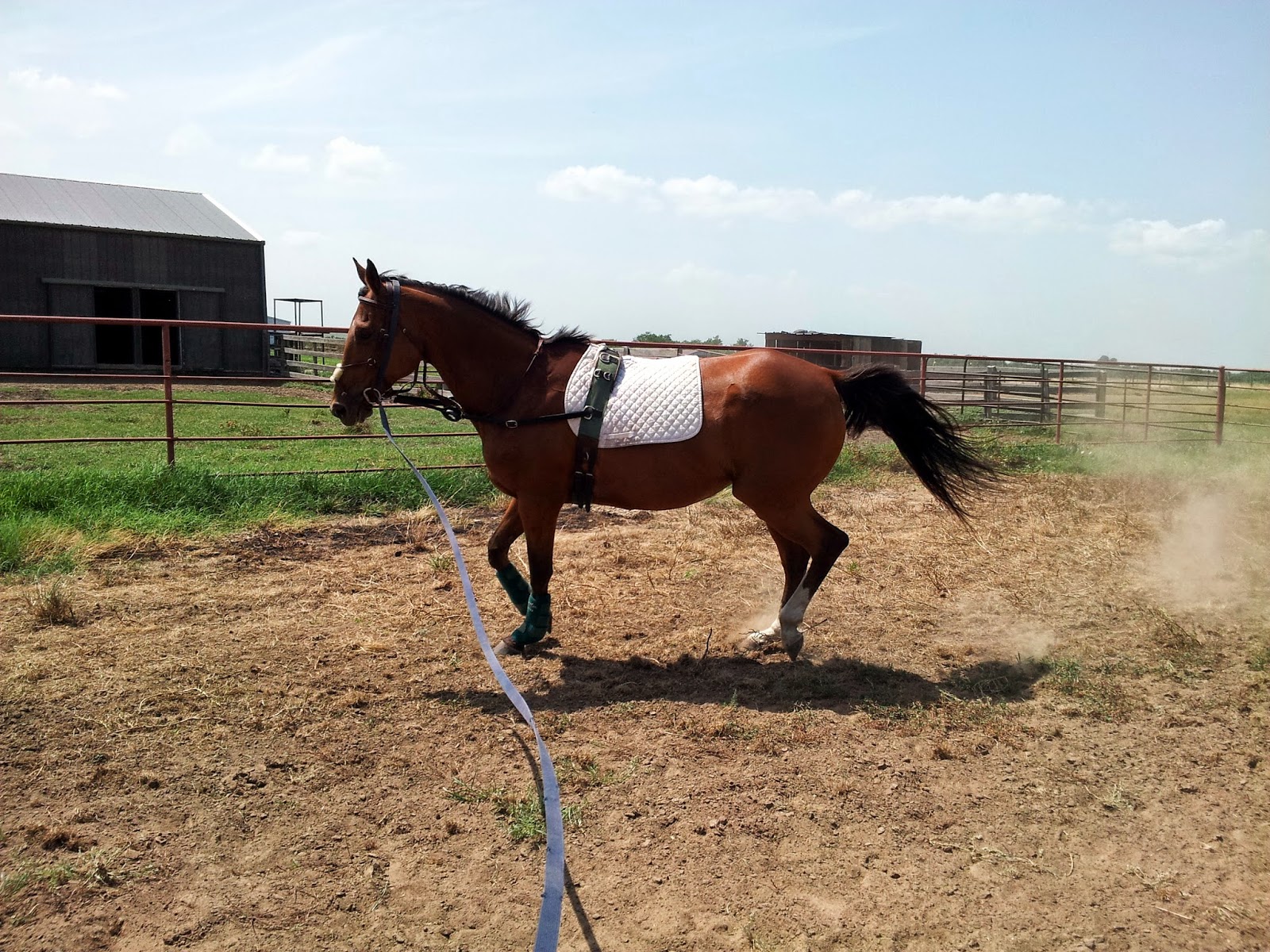 Is Gina trotting in this picture? Passaging? Going from one gait to another? I can’t tell, but she looks hideous. 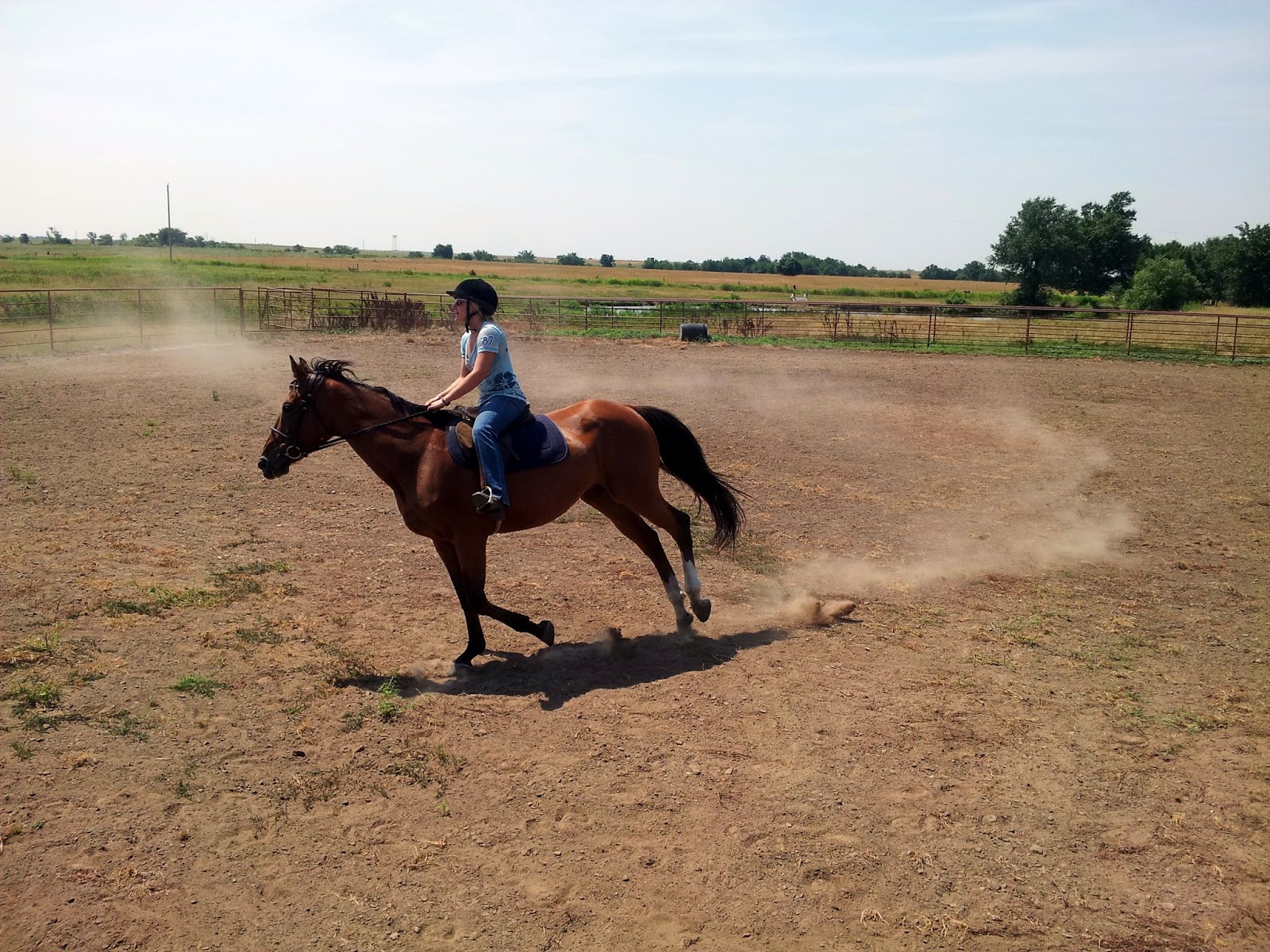 Here’s my friend Christi taking Gina for a spin. Not Gina’s finest moment, as she looks perilously close to falling over. My friend Kaity is a barrel racer who tacked Moe up western on a whim. Moe looks really displeased in this picture! 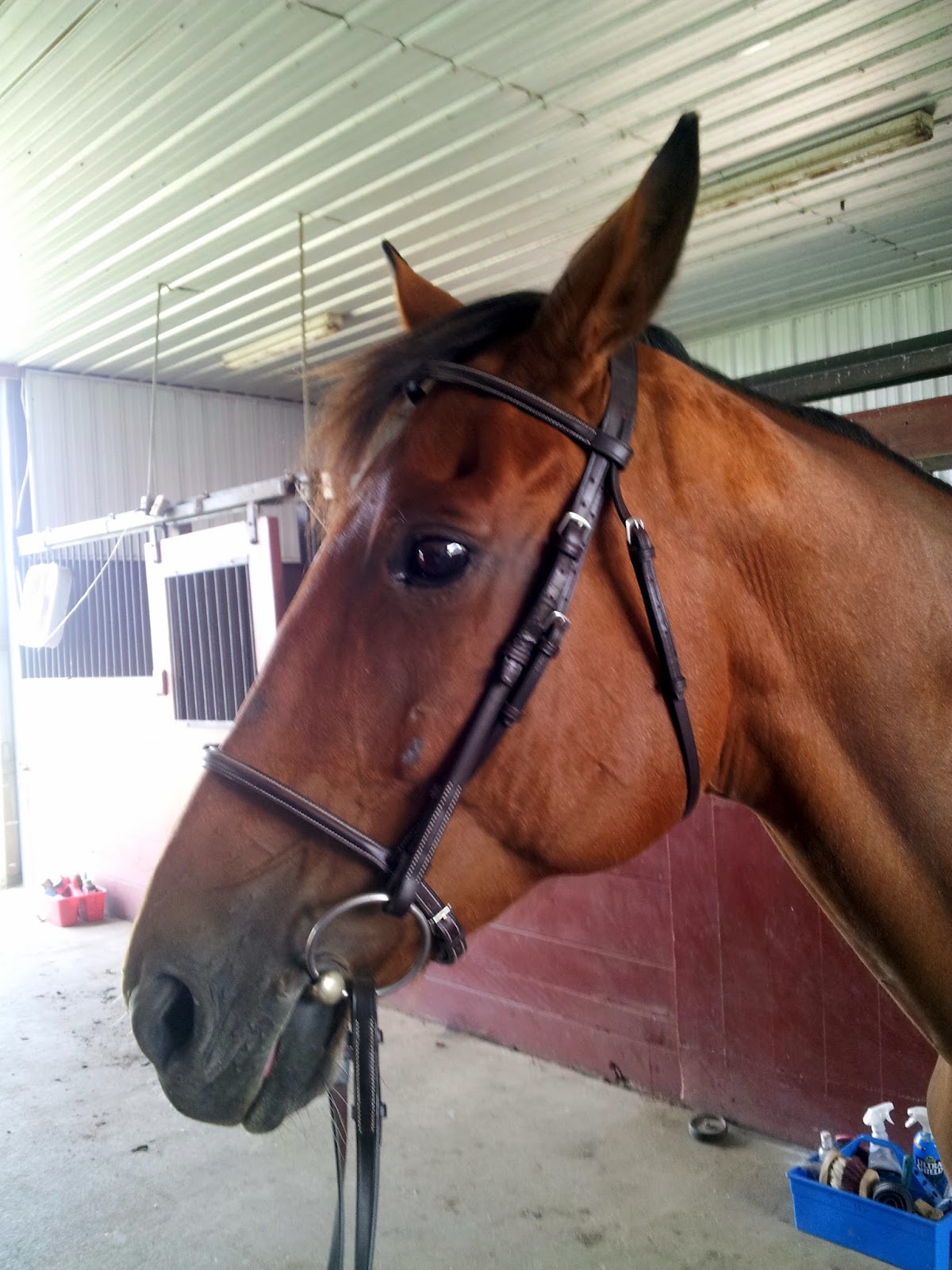 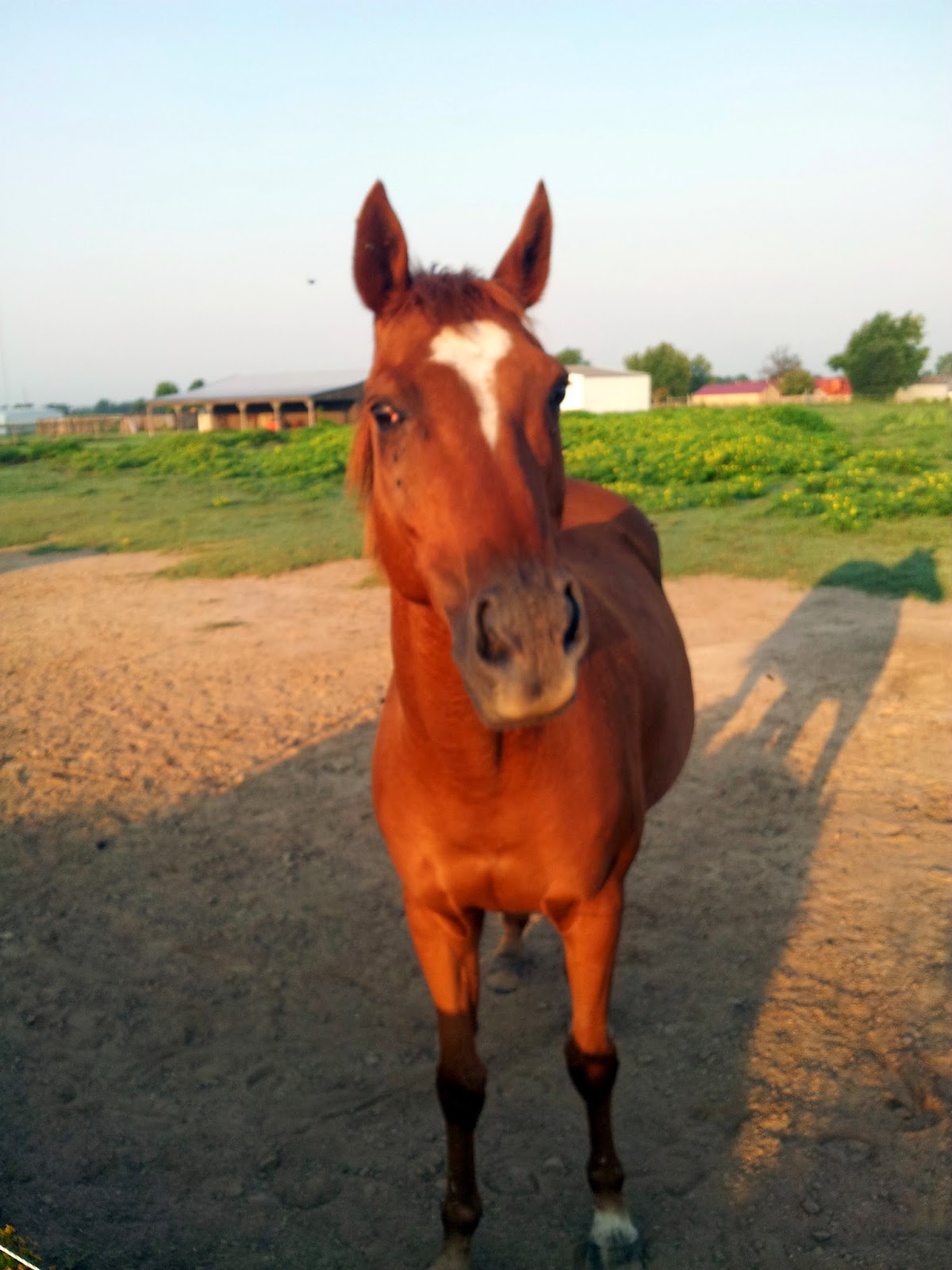 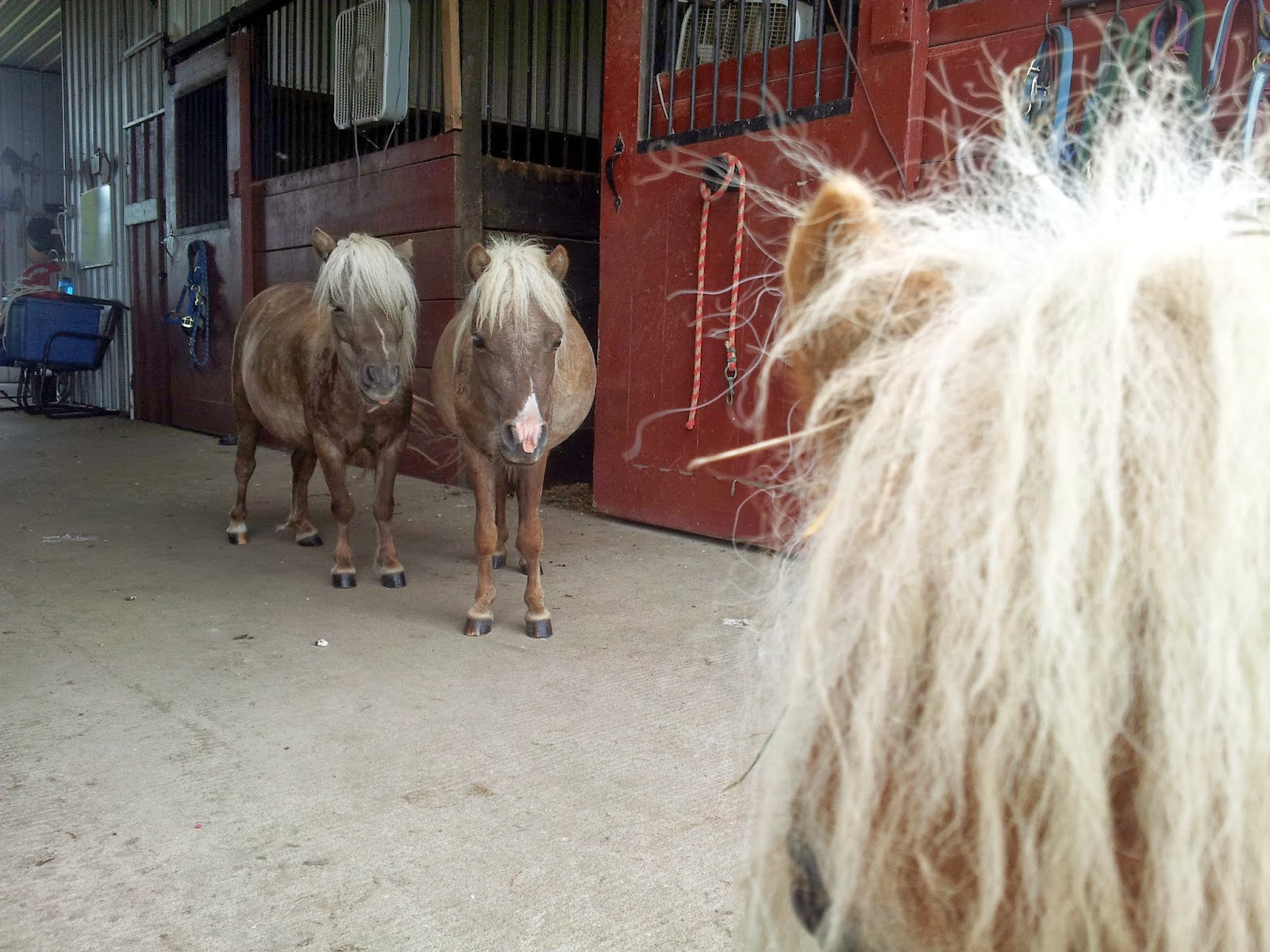 At my old barn, the owner had several minis who regularly escaped. Lacy (mop of white hair in the front) ruined my shot of Lexi and Edsel! 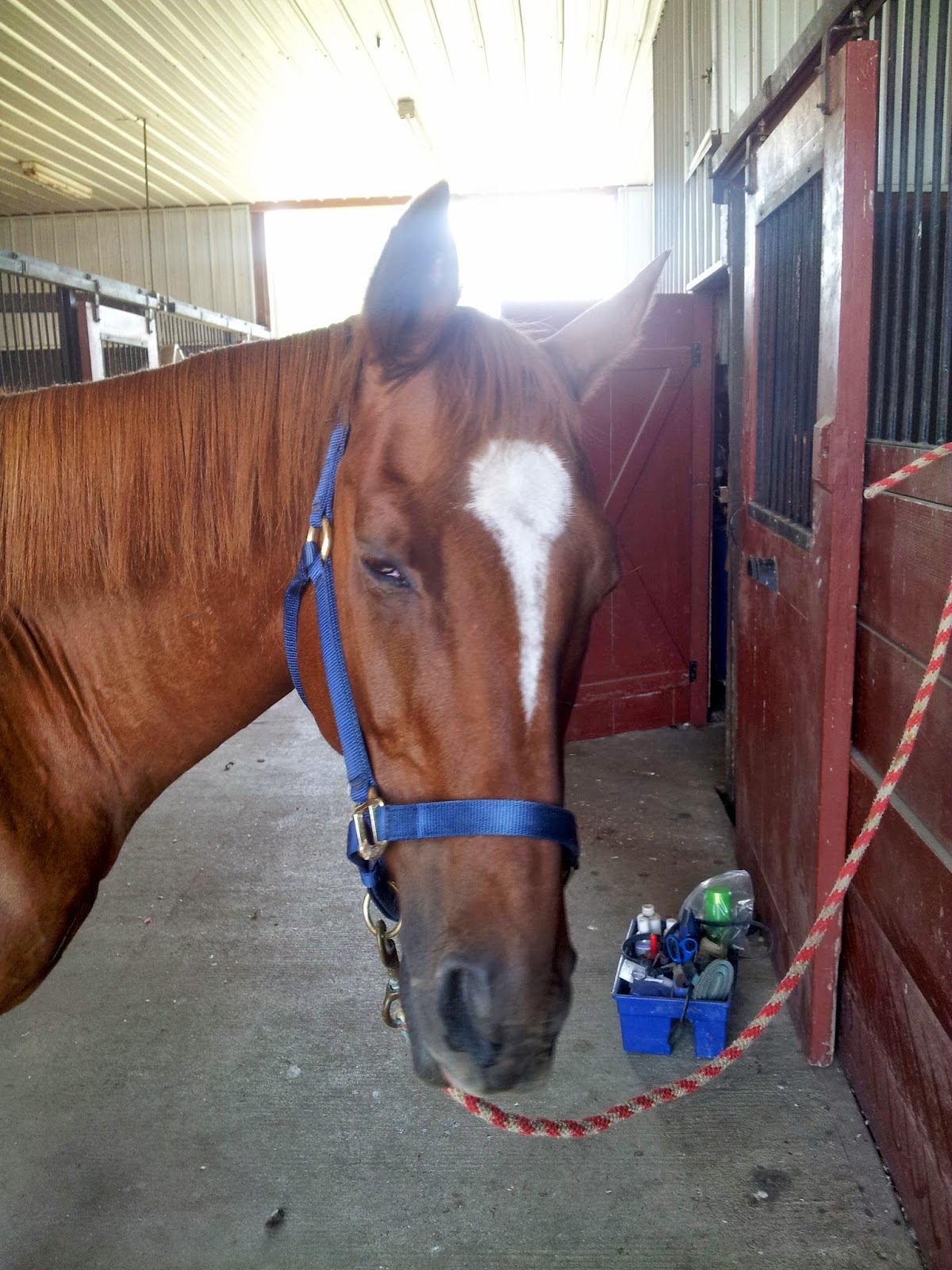 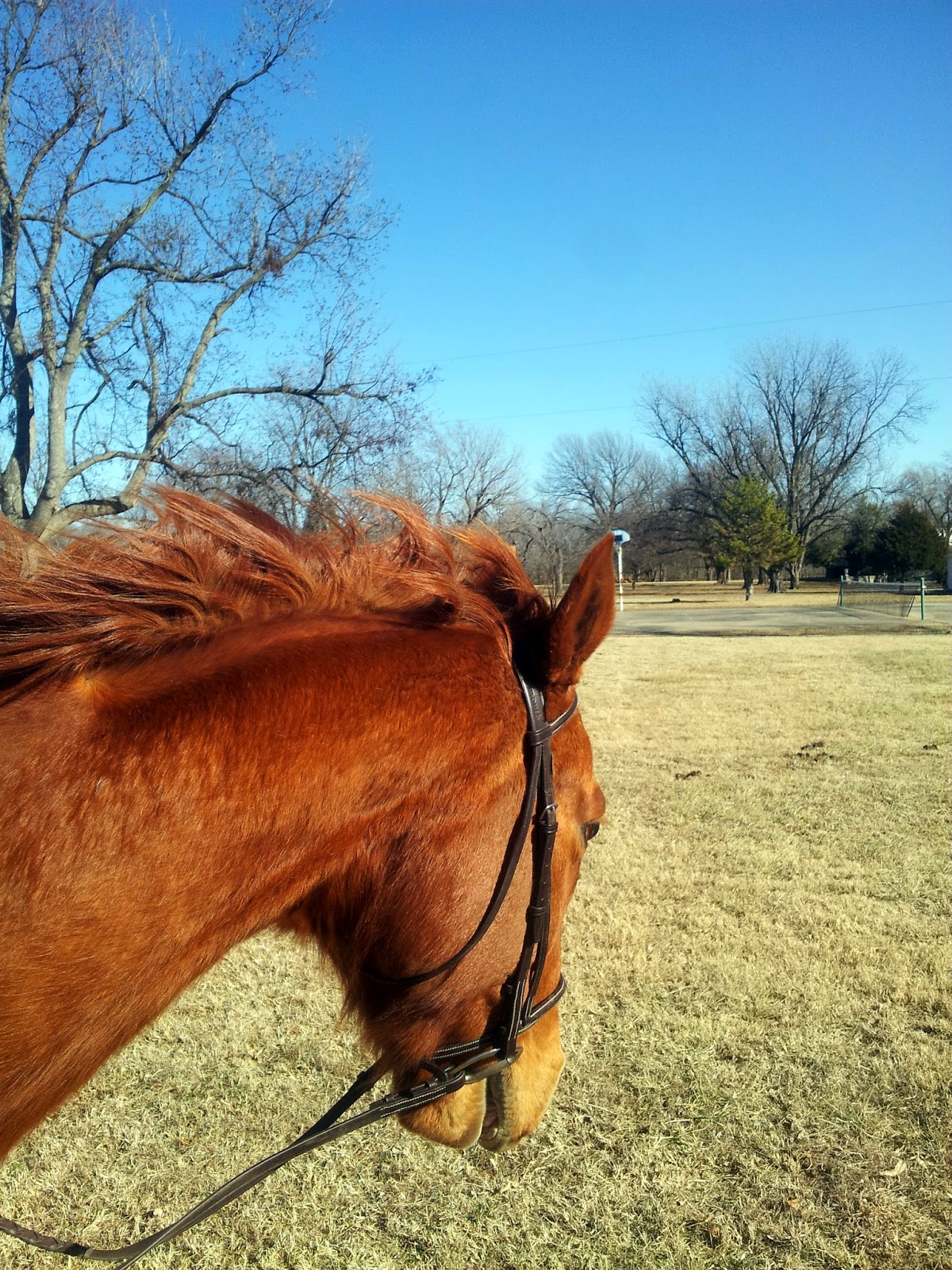 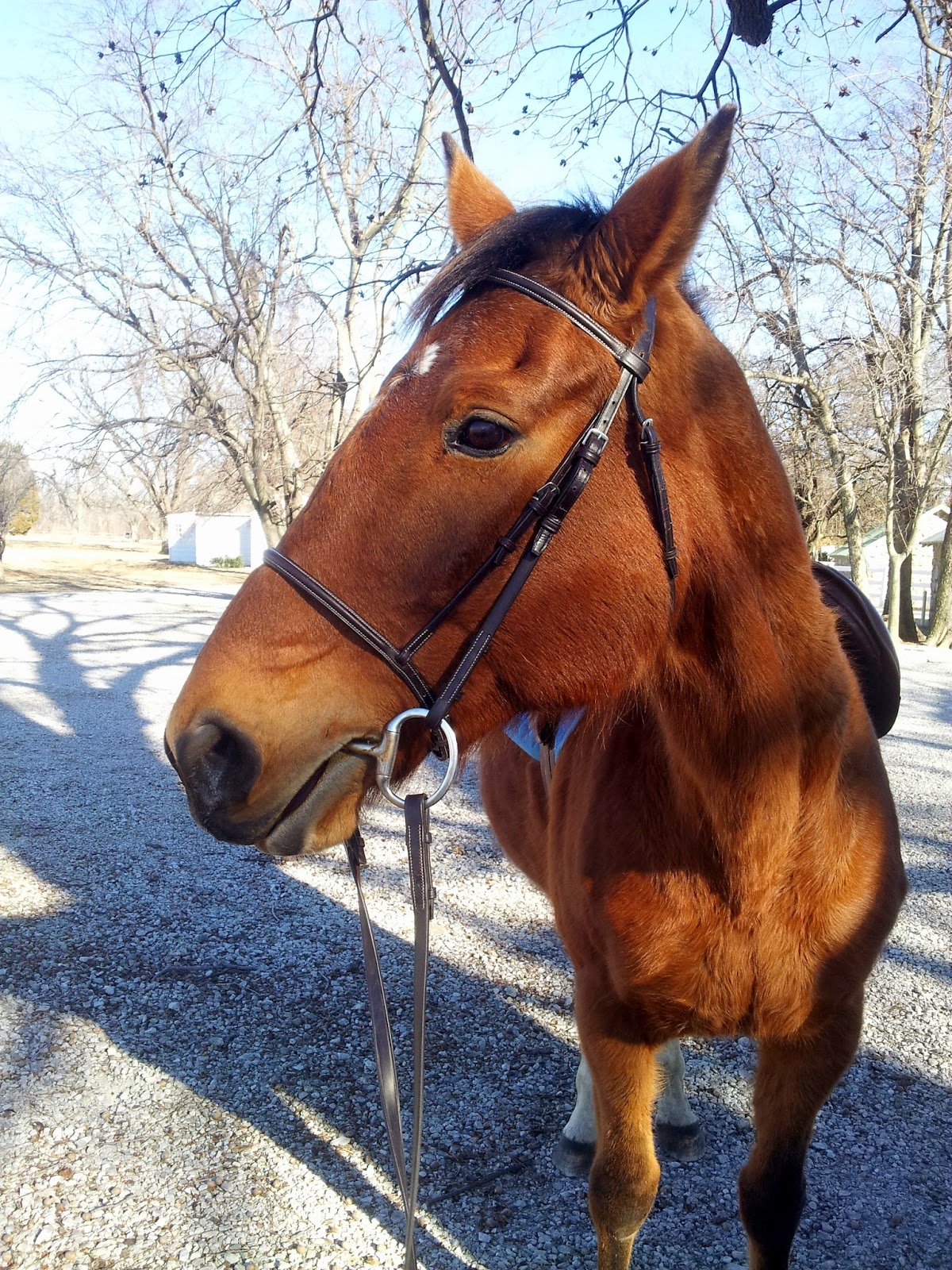 Gina typically poses for pictures standing stock-still with her ears pricked. In this picture, she looks like a big-headed mule. 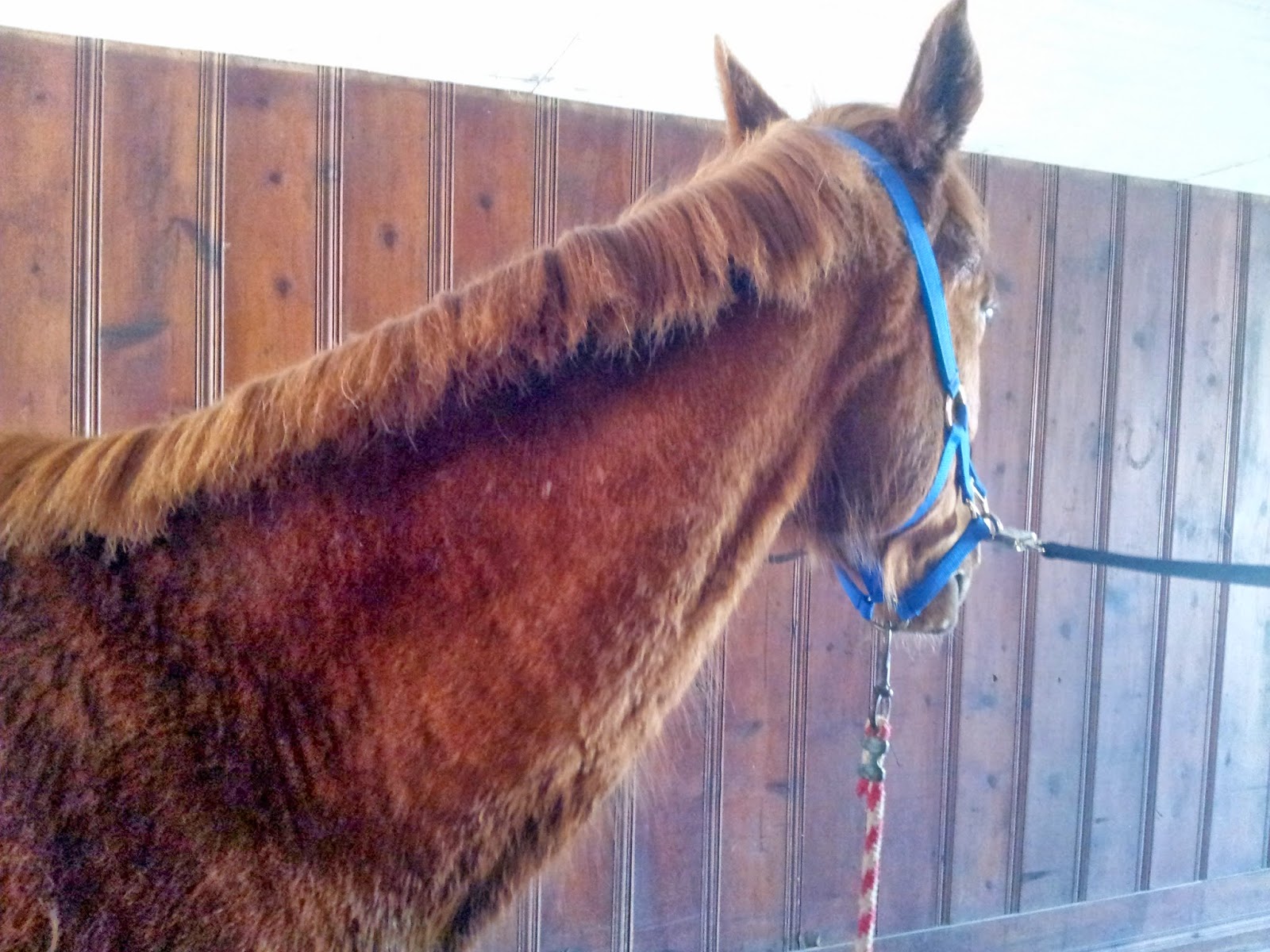 Not only this picture perfectly frame Moe’s ewe neck, it also makes him look dirty and hairy! (I was attempting to get a picture of his newly pulled mane.) 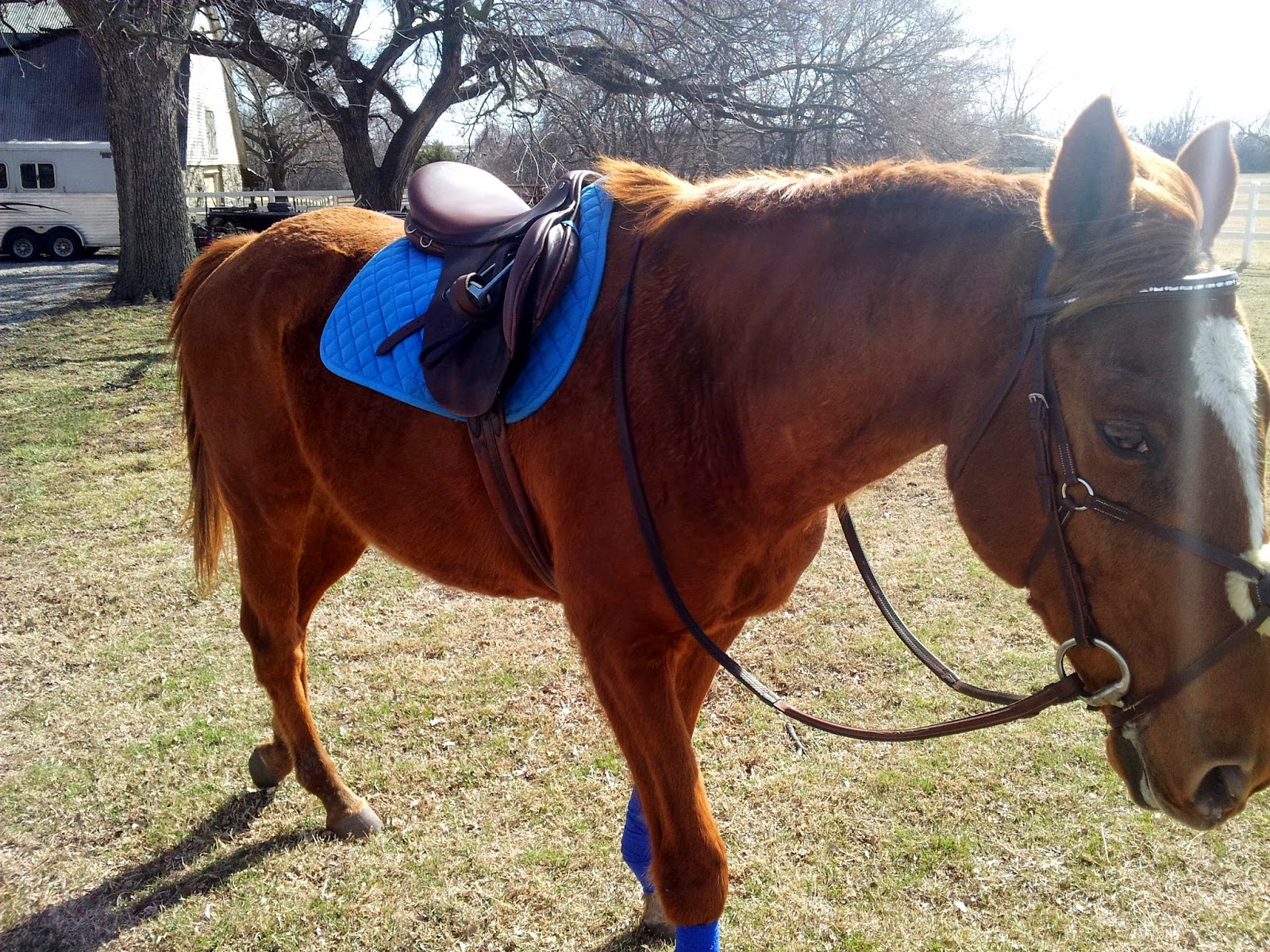 Unlike Gina, Moe does not pose for pictures. He insists on following me around, so about half the pictures I take of him look like this. 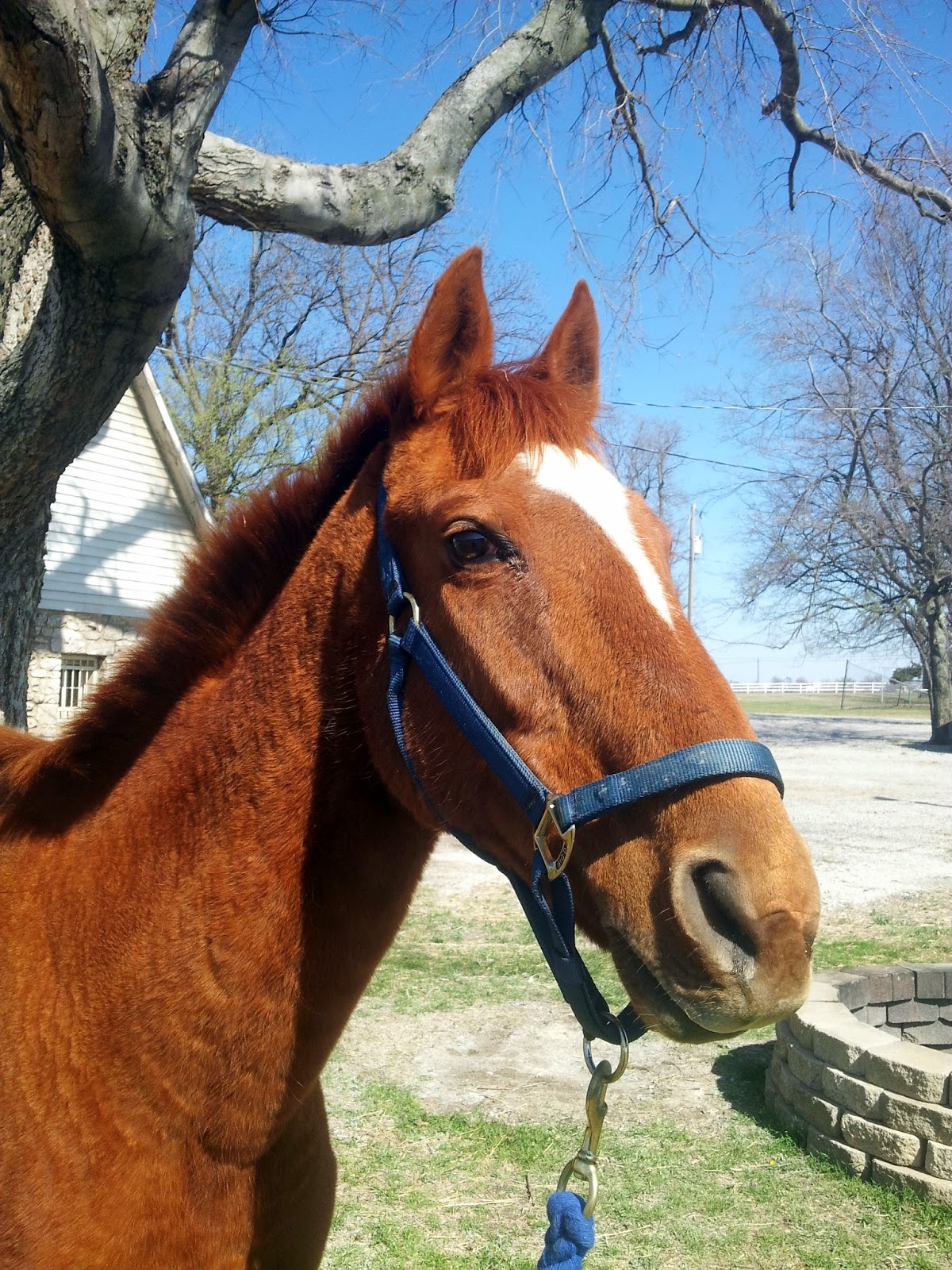 When he does consent to pose nicely, I end up taking a picture that makes him look like a pony-eared, short-necked, pig-eyed…thing!
So how about it, y’all? Who else has some just plain awful pictures of their creatures? Let’s see ’em!