Many of you chimed in with your opinion on the My Little Pony Crisis of 2014, and for that, I thank you! Your input was helpful- and I also felt a little vindicated that other people thought the dolls were freaky, too.

Johnny and I went to Target while they were running a Black Friday/Cyber Monday/some kind of post-Thanksgiving sale on toys. They were offering buy one, get one half-off on selected toy brands, one of which was My Little Pony.

I hemmed and hawed over what to buy. Which pony was the uncool pony no one really likes? Was it possible this kid already had a Rainbow Dash toy? 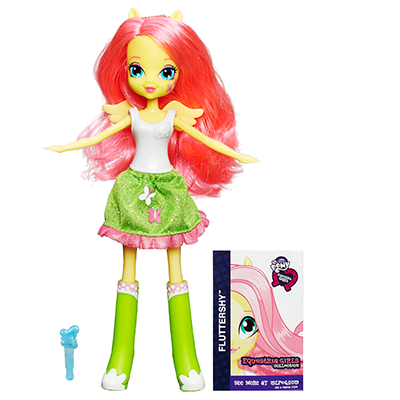 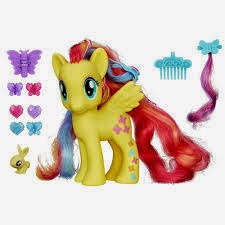 We also found some My Little Pony socks, a cool horse t-shirt, and all the other things on the girl’s wishlist (a CD player, a jewelry making kit, clothing).
I was happy we could donate our time and money to (hopefully) improving a child’s Christmas! But next year, I think we’ll just go for donating lots of toys to the Salvation Army instead of stressing out over a specific kid!

8 thoughts on “Update on MLP crisis”