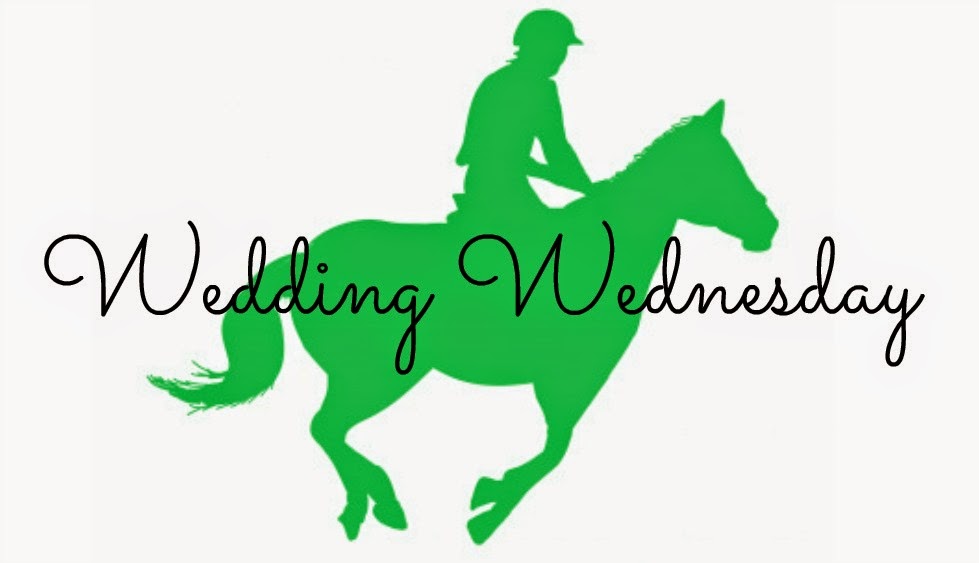 Over Thanksgiving, Johnny’s grandmother offered to give us a cruise for our honeymoon as a wedding gift. Through some kind of timeshare/Marriott rewards program, she can redeem points for such a thing. I don’t know all the details, though I do know that only certain ports/cruises/destinations are eligible. We’re very grateful for her offer.

But…neither of us has ever been on a cruise. I’ve always thought they sounded fun (though maybe not so much after reading Lauren at She Moved To Texas’s recent post on it!), but I also think they sound like Johnny’s worst nightmare. He’s not a people person, he definitely isn’t interested in clubbing on a cruise ship (or elsewhere), and he’s not a big fan of drunk people or small children.

However, we don’t really have an alternative plan for a honeymoon. We’d loosely talked about taking a road trip down the East Coast, sightseeing and eating (mostly eating). I’d also suggested taking a trip around Europe to see how horses are managed there; Johnny was less into this idea than I was.

I’d love to hear from you on your cruise experiences. Terrible? Marvelous? Hilarious? I’d also love to hear about what you did for your honeymoon (or what you’d like to do)!